Leads are a very useful tool in Minecraft, and can make breeding animals, taming horses, and controlling pets much easier.

There are many ways to get a lead in Minecraft, and the first way would be to craft one. 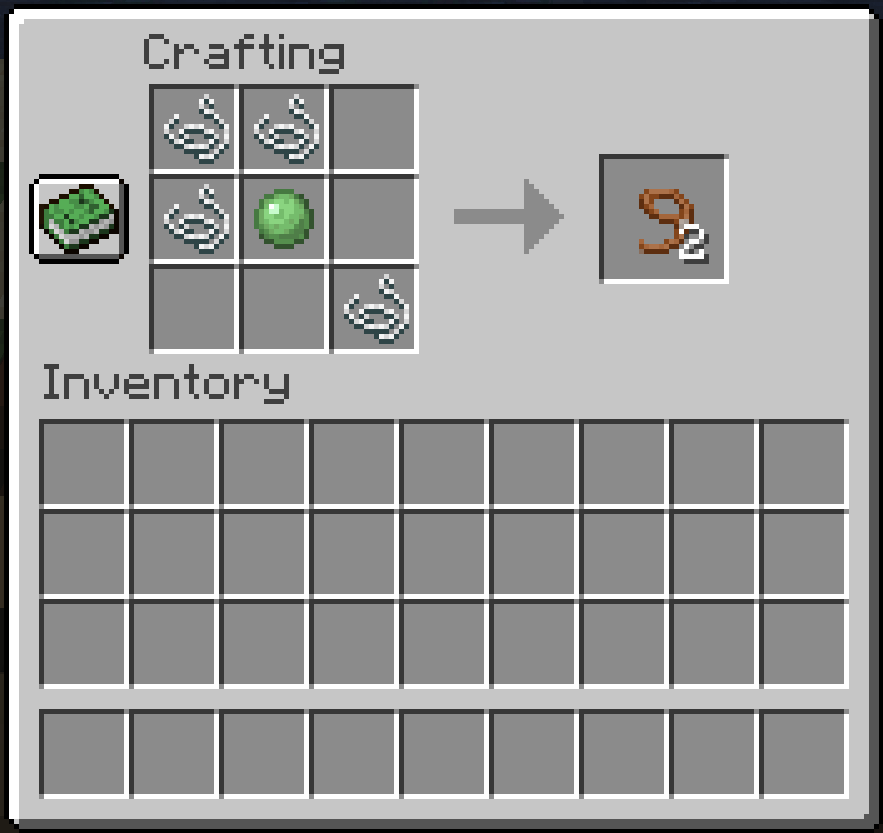 How to Get Each Item 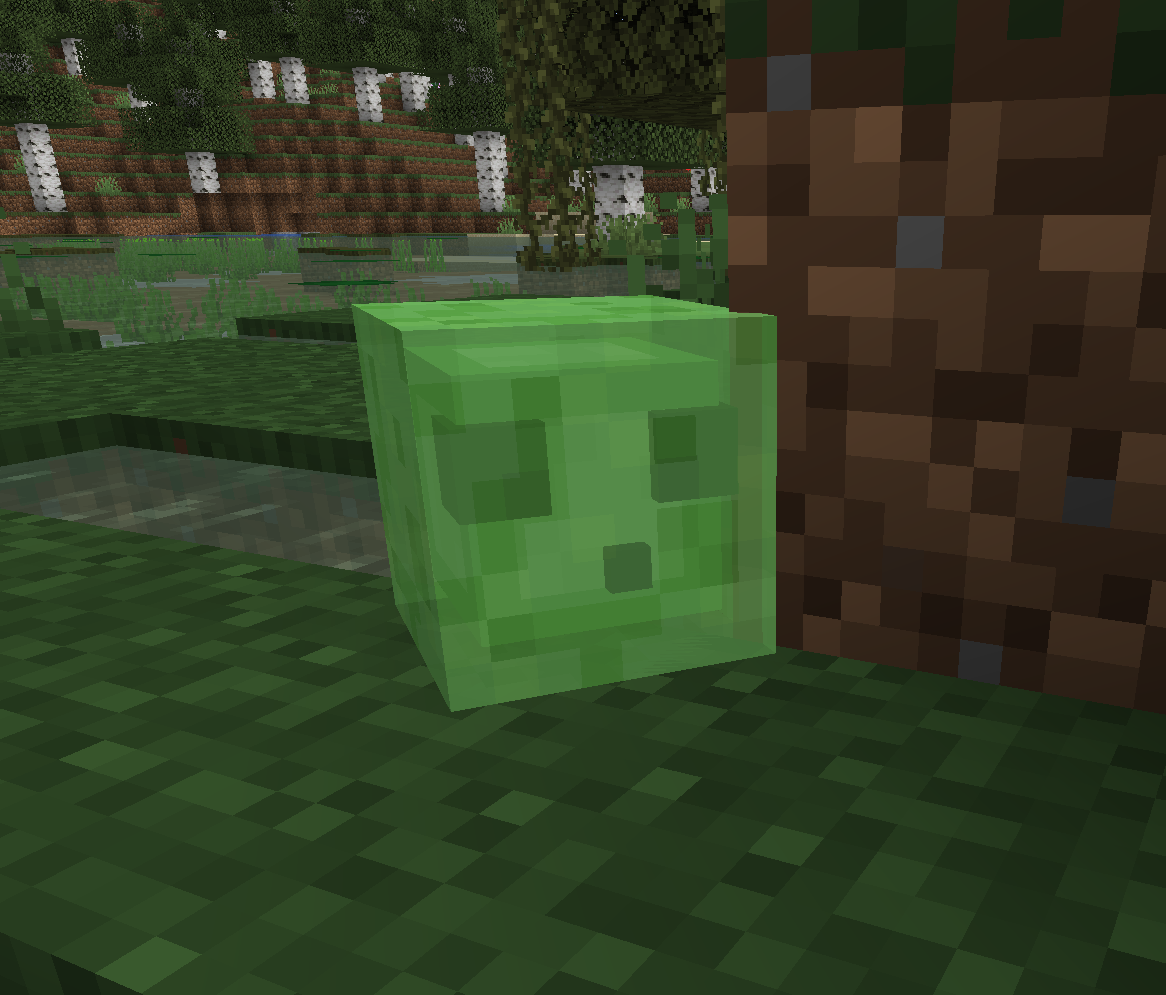 Leads can either be held in your character’s hand, which will take the animal on the lead anywhere you walk, or the lead can be tied to a fence poll, which will keep the animal in place.

Tying down your lead.

There are a few different ways that your lead can break while using it. Here are the ways a lead can break, so you know what to look out for!

If your lead breaks, it’s not gone forever! You can go back to where it broke and pick it up from the ground.